Following years of wait, residents from the area known as Vila Nova have begun to receive titles to their properties. The area, occupied in 1995, has gone through a social-interest regularization process led by Terra Nova and is no longer considered an irregular occupation. Vila Nova is now the town’s newest official neighborhood. The transfer of the first three lot titles was carried out by State Governor Beto Richa and Matinhos Mayor Eduardo Dalmora on 19 October. Daniel Albuquerque, Terra Nova’s operations director, regarded it as a great achievement. The first one hundred residents who fulfilled contractual obligations and had up-to-date documents received title to their properties. 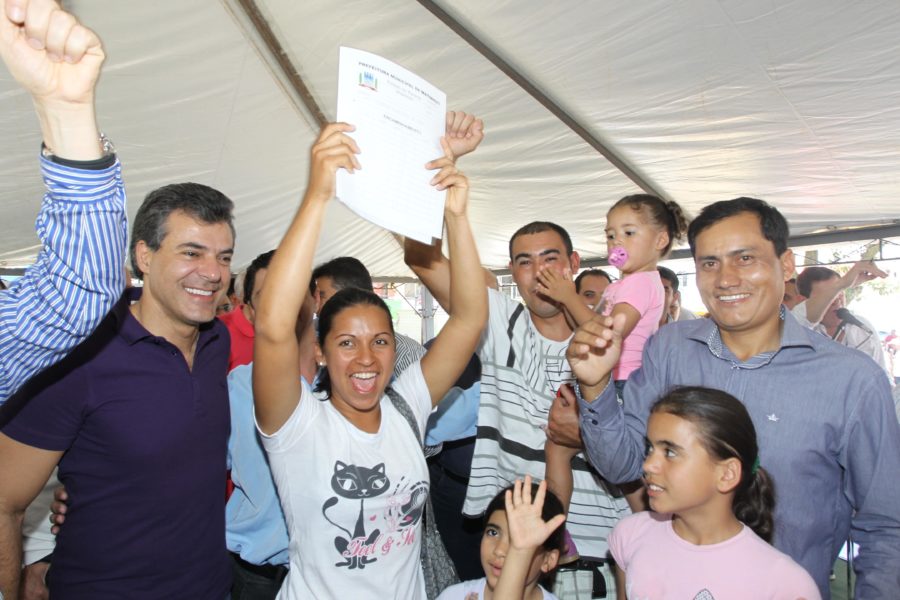