The work methodology developed by Terra Nova is recognized in Brazil and abroad by several organizations related to Social Entrepreneurship and the improvement of the quality of life of the populations that live on the base of the social pyramid. 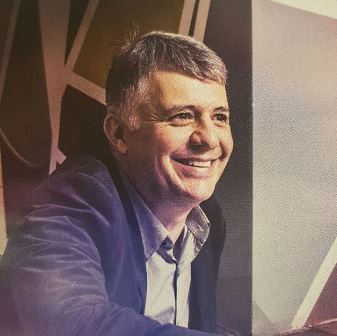 Terra Nova was a winner in the Social Impact category for presenting an initiative that offers solutions to social problems in Brazil. The award is an initiative of Editora Globo S/A, through the magazine Pequenas Empresas & Grandes Negócios, and the Insper Institute for Teaching and Research – Entrepreneurship Center. 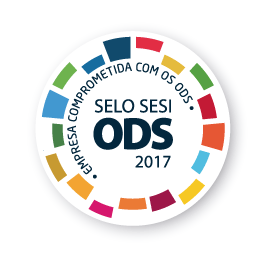 Terra Nova’s work methodology was recognized as an initiative that collaborates with the Sustainable Development Objectives (ODS) and its role as articulator of sustainable growth in Paraná. The delivery ceremony took place during the Sesi ODS Congress, held at the headquarters of the Federation of Industries of the State of Paraná (FIEP). 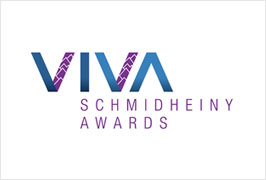 The awarding, delivered in Guatemala, recognizes projects and innovative social initiatives in Latin America, capable to face, with creativity, the challenges that are presented in the communities and regions where they are inserted. 663 projects from diverse countries competed. 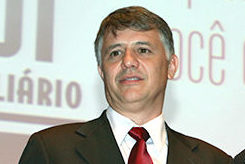 Organized for Embraesp (Brazilian Company of Patrimonial Studies) in partnership with the Periodical Estado de S. Paulo, the awarding recognizes and pays tribute to initiatives that contribute to the inclusion of citizens in the community. 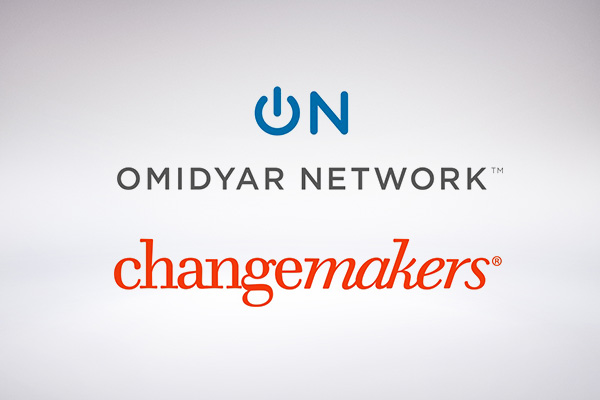 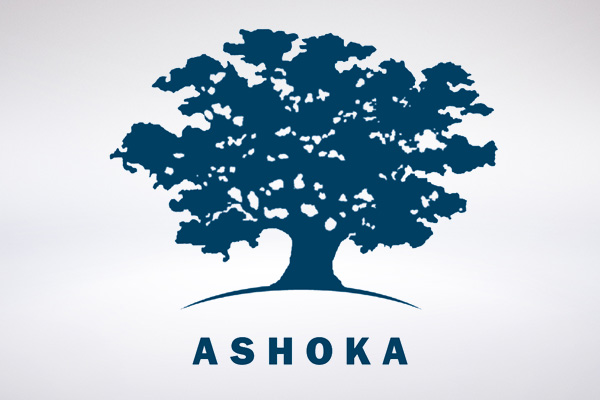 André Albuquerque, founding partner of Terra Nova, joined as fellow of Ashoka due to his work before an initiative that brings innovative solutions to the social problems related to housing and security of ownership, collaborating for the improvement of the quality of life of vulnerable communities in several regions of Brazil. Know more at: brasil.ashoka.org/fellow/andre-albuquerque 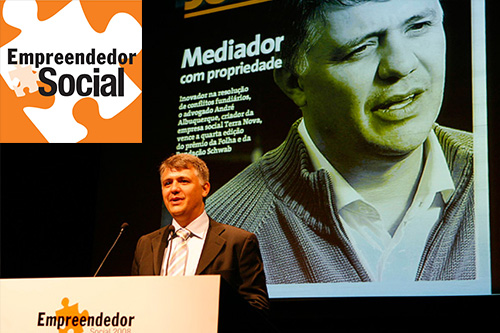 The founding partner of Terra Nova, André Albuquerque, was recognized by the Schwab Foundation, in partnership with the Periodical Folha de S. Paulo, “Social Entrepreneur 2008”. The awarding highlights and recognizes initiatives that involve the aspects of innovation, sustainability, social impact, inclusiveness and multiplying effect. 345 projects competed from all over the Country. Know more at: www.schwabfound.org and acervo.folha.uol.com .br 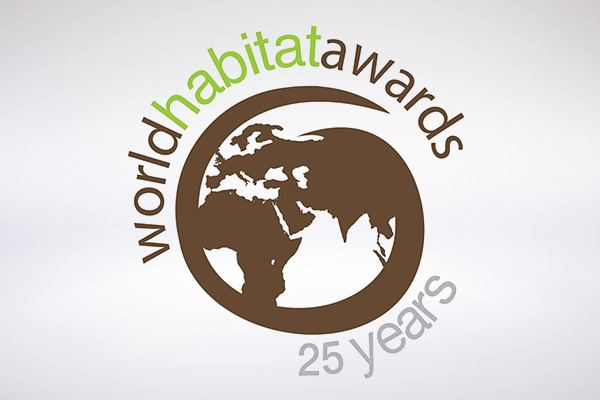 Terra Nova was among the 10 finalists of the World Prize Habitat Awards, carried out by Building and Social Housing Foundation (BSHF) in partnership with the United Nations. This awarding involves projects that present innovative solutions for housing problems. Know more at: bshf.org 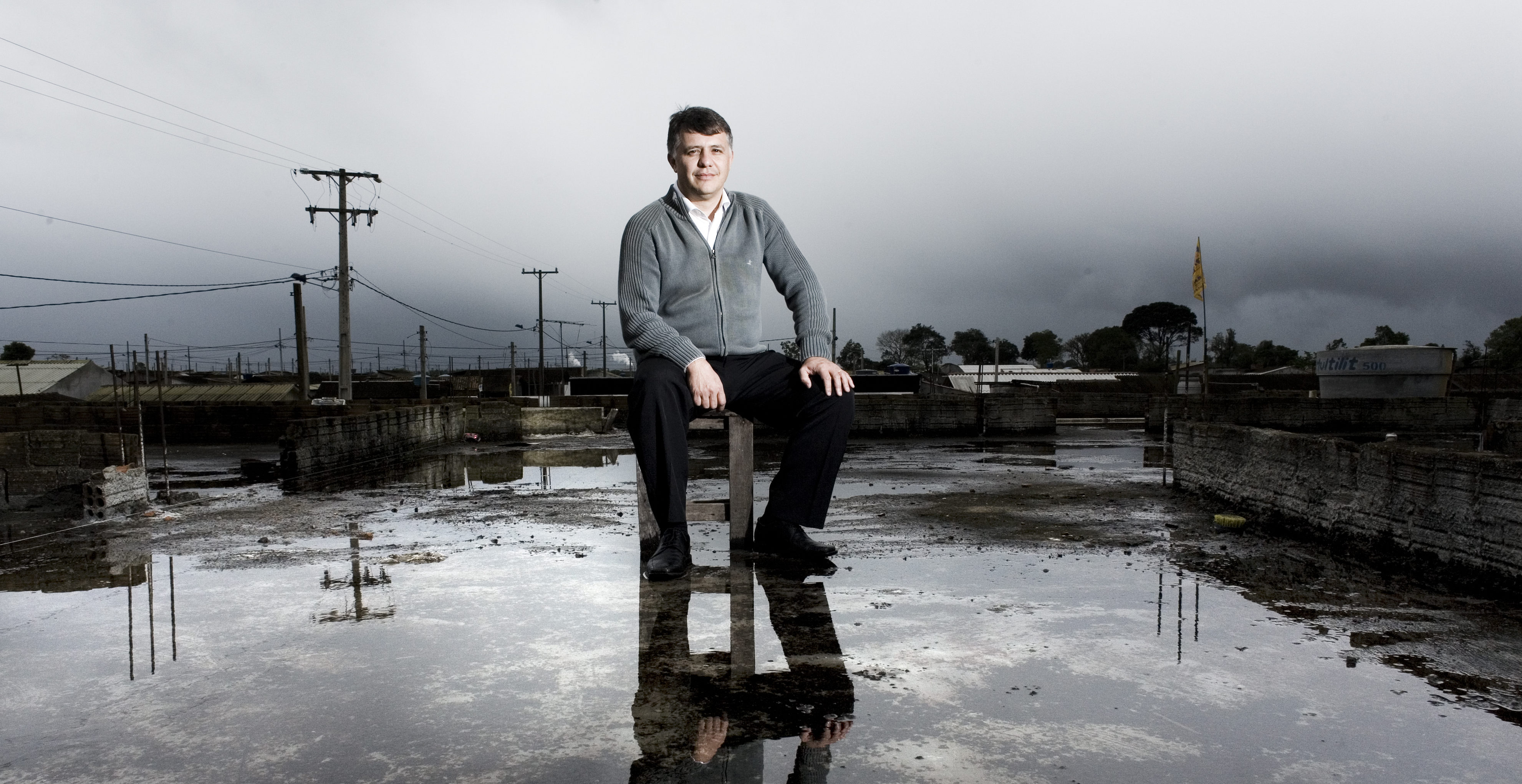 2007 and 2008 | Entrepreneurial Personalities of Paraná

For two consecutive years, the managers of Terra Nova were recognized by the State Legislature of the State of the Paraná as “Enterprising Personalities of Paraná” due to their initiatives, by means of Terra Nova, in the social area. 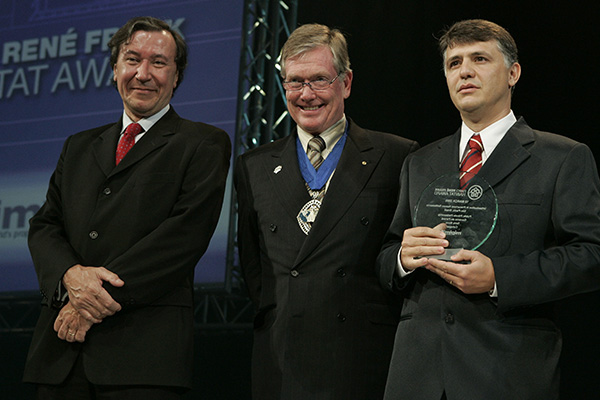 Terra Nova had its work recognized by the International Real Estate Federation (FIABCI) when it received, in the city of Cannes, France, in partnership with Companhia de Habitação do Paraná (COHAPAR), the Prize René Frank Habitat Award, destined for projects that propitiate the improvement of the conditions of ability of the world’s poor populations. 257 initiatives in the whole world competed.